In Hindu texts, Neem is called “Sarva Roga Nivarini,” which means “one that cures all ailments and ills.”

It is nicknamed the “Indian Lilac” and the “Margosa Tree”, and believed to have divine origins. The Neem tree is said to have been a safe haven for the Sun when, according to Indian mythology, it had to escape from the malicious powers of demons. Another Indian legend tells the tale of how a few drops of Amrita, meaning “ambrosia” or “the elixir of immortality,” fell onto the Neem tree while it was being carried to Heaven, thus further establishing its encounter with divinity. It was believed that a person who planted at least three Neem trees in his or her life would be guaranteed a place in Heaven.

Considered by the people of India to be sacred, the legendary Neem tree has come to symbolize good health and protection. As such, it was used to protect food and grains and acted as a natural pesticide and fertilizer. The venerated Neem tree has provided physical comfort in the form of shade against the harsh sun and it has naturally repelled bugs and insects for those sitting under its canopy. Used in medicine, its remedial properties have strengthened health and boosted immunity. Its vast range of benefits, which far outweighs the usefulness of other trees, has made the Neem tree an integral aspect of Indian life and has come to be closely associated with the history of the Indian civilization.

MORE ON THE HISTORY OF NEEM OIL

The Azadirachta indica botanical, better known as the Neem Tree, is believed to have originated in either India or Burma. When it was discovered that the tree can thrive in any warm, dry regions, migrating Indians introduced it to other lands including Africa, Fiji, Mauritius, Malaysia, Indonesia, Thailand, and Cambodia. Its resistance to droughts and its tolerance to heat are factors that contribute to its long lifespan of up to 200 years.

Throughout history, several elements of the diverse Neem tree were used to make herbal beauty treatments, insecticides, and first aid treatments for numerous skin ailments. Unless exposed to severe droughts or frost, this evergreen tree’s leaves are available throughout the year. Although its seeds, or “nuts,” are largely known for yielding the beneficial carrier oil, the tree’s bark, leaves, roots, flowers, and fruits are also used to make medicine that was applied topically. Sometimes these parts were ingested in the form of tea infusions, as suggested in the ancient Ayurvedic tradition, which is said to be comprised largely of formulations that involve the use of Neem in one form or another. The tree’s twigs were used to maintain oral hygiene and the leaves were used in salads or were cooked along with vegetables. Neem gum was produced for dry throat lozenges, and Neem fruits were eaten for their sweet pulp.

MORE ON THE HISTORY OF NEEM OIL

When wind blew through the Neem trees and into the surrounding homes, it was believed that the winds carried with them the anti-bacterial properties of the tree, keeping the homes free of bacteria while providing residents with a cool breeze in the summer months. Livestock and cattle were fed Neem leaves for medical relief from ailments and soil was fertilized with seeds, leaves, and bark which all doubled as pesticides. Traditionally, the Neem tree’s derivatives were used topically to address such ailments as fevers, respiratory issues, tetanus infections, rheumatism, arthritis, jaundice, malaria, ringworm, lice, fungal and bacterial infections of the skin, scabies, hives, eczema, psoriasis, and gastrointestinal diseases. Historically, Neem Oil was even used as a topical contraceptive.

Of all the commercially available Neem products, Neem Carrier Oil is said to be the most important for organic farming and medicines. The countless uses of Neem Carrier Oil led to the Neem tree receiving the nickname of “village pharmacy” from the Indians, who traditionally used the oil and the tree’s other parts for its natural insect repellant properties as well as to eliminate head lice and dandruff. It could also prevent baldness, slow the graying of hair, soothe skin, remove bacteria, and create skincare products. Many of these uses remain relevant today, making Neem Carrier Oil one of the most popular choices for use in the manufacturing of soaps, cosmetics, and massage oils. 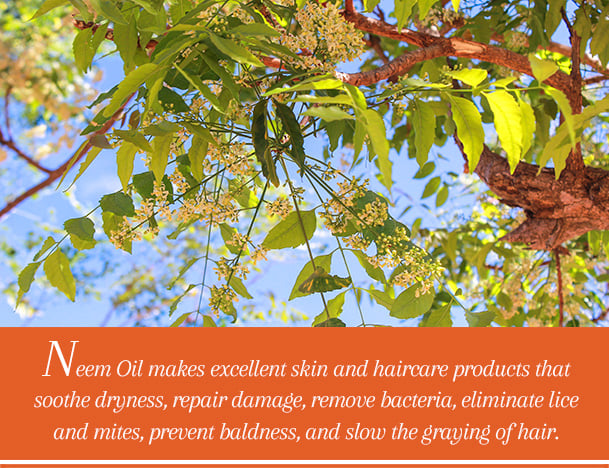 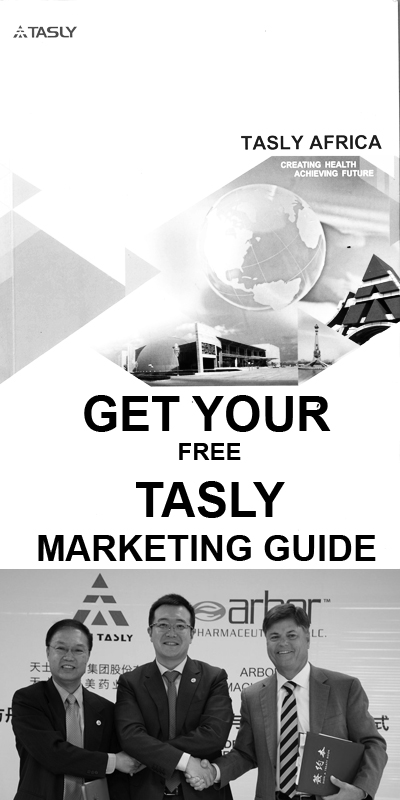